Use of artificial intelligence around the world in IP offices. 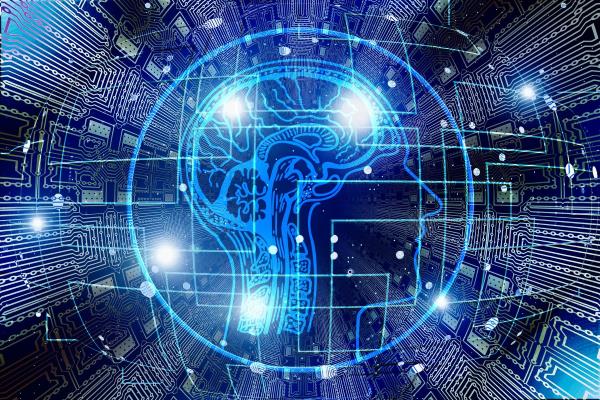 Use of artificial intelligence around the world in IP offices.

A few months back, WIPO Director Francis Gurry, announced the launch of new “Image-search Technology” and “State-of-the-art Neural Machine Translation tool” that is powered by Artificial Intelligence, known as WIPO Translate. “We are sharing this tool with 14 intergovernmental organizations and various patent offices around the world. Since the system depends on access to and availability of data, all partners can benefit from its use and can supply data to improve it”, Gurry said. The state-of-the-art neural machine has opened the new doors for the Artificial intelligence to enter the IP offices. He further added “Artificial Intelligence new challenges are emerging and the result may be an additional layer of IP, rather than the replacement of the existing system” while answering about the replacement of the existing system with advance Artificial Intelligence based system. It is to be noted that the prominent IP players and offices around the world are acknowledging the use of Artificial Intelligence in the industries and how the Artificial Intelligence is transforming the world. Offices around the globe have started exploring and using all the dimensions of the Artificial Technology. The Trademark Office of Australia uses “IP Australia’s Patent Auto Classification (PAC) tool which aims to analyze the contents of a patent application in unstructured PDF documents and predict relevant technology groups enabling prioritization and allocation to appropriate patent examiner sections and Australian Trade Mark Search – Image Search (Live) to search for existing trademark images based on a given image”. The Canadian Intellectual Property Office (CIPO)  provides “semantic Artificial Intelligence search engines like Questel, STN, Clarivate Analytics to assist in conducting searches for prior art and citations. These tools rely on machine learning algorithms to better detect linkages between citations, applications, and the current state of the art.” The European Union Intellectual Property Office (EUIPO) uses Artificial Intelligence for “Automatic pre-classification of incoming patent applications to assign the file to the right unit, classification and re-classification of patent documents according to the CPC scheme and it also performs automatic searches on incoming patent applications”.

The German Patent and Trade Mark Office (DPMA) uses the tool for automated International Patent Classification (IPC) which was introduced at the DPMA as part of the Electronic Patent and Utility Model Management System. “The classifier, based on heuristic algorithms, provides a preliminary assignment of an IPC class to incoming patent applications and thus helps to route them to the appropriate patent examiners”. The Japan Patent Office is also developing the system based on Artificial Intelligence systems to “verify possible uses for Artificial Intelligence to conduct prior searches of figurative trademarks. Using past results in prior searches of figurative trademarks”.

On the other hand, Intellectual Property Office of Singapore (IPOS) uses the “Trade Marks Class Recommendation Tool which uses the Natural Language Processing to automatically recommend relevant classes for a trade mark application, the application helps the applicants to choose correct classes and thus reducing the rejection rate due to incorrect class selection”. This helps save applicant’s costs and decreases turnaround time by reducing resubmissions. The office has also launched the first mobile app for trademark registration named IPOS Go, by which the users can directly file the application, conduct a trademark search, see the application status, file for renal of trademark etc.

For now, AI remains an important tool that is proving to be very helpful for our own development in terms of health, infrastructure and other important aspects necessary for evolution. The IP offices around the world can do nothing but embrace the technological advancement as it will help humans hone that much affective power in order to achieve further greatness and instead of focusing on the negative aspects, experts can work together so to prevent future mishaps. By creating appropriate rules and policies that can regulate the creation and functioning of Artificial Intelligence, we can secure and manage our future in a much efficient way.