Airbnb has a patented software that scans guests online lives 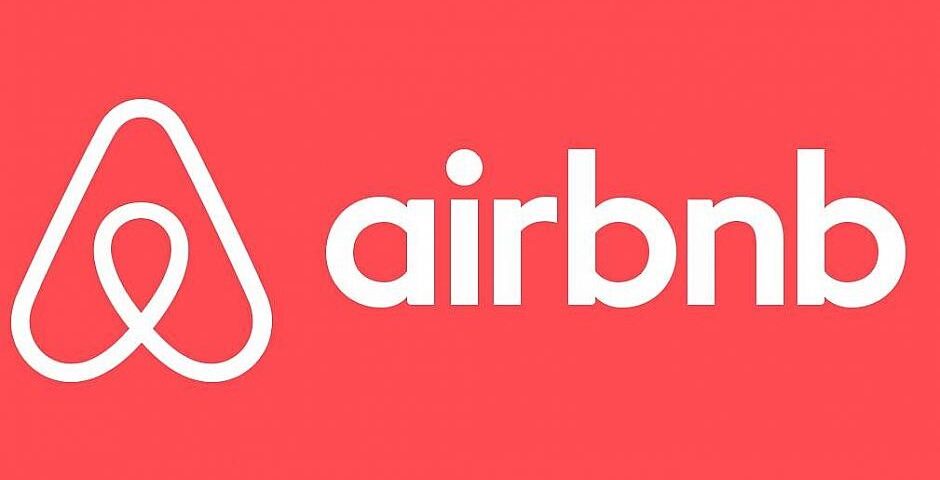 Airbnb has a patented software that scans guests online lives

Airbnb has developed technology that looks at guests’ online “personalities” when they book a break to calculate the risk of them trashing a host’s home.

Details have emerged of its “trait analyzer” software built to scour the web to assess users’ “trustworthiness and compatibility” as well as their “behavioral and personality traits” in a bid to forecast suitability to rent a property.

It comes after complaints from London hosts that guests thought to be suitable have held rowdy parties at properties. They include a woman who said her £2.5 million flat was wrecked by hundreds of drug-fuelled ravers after renting it out for a “baby shower”.

The background check technology was revealed in a patent issued by the European Patent Office and published in the US last year.

According to the patent, Airbnb could deploy its software to scan sites including social media for traits such as “conscientiousness and openness” against the usual credit and identity checks and what it describes as “secure third-party databases”. Traits such as “neuroticism and involvement in crimes” and “narcissism, Machiavellianism, or psychopathy” are “perceived as untrustworthy”.

It uses artificial intelligence to mark down those found to be “associated” with fake social network profiles, or those who have given any false details. The patent also suggests users are scored poorly if keywords, images or video associated with them are involved with drugs or alcohol, hate websites or organizations, or sex work.

It adds that people “involved in pornography” or who have “authored online content with negative language” will be marked down.

The machine learning also scans news stories that could be about the person, such as an article related to a crime, and can “weight” the seriousness of offences. Postings to blogs and news websites are also taken into account to form a “person graph”, the patent says.

This combined data analyses how the customer acts towards others offline, along with cross-referencing metrics including “social connections”, employment and education history.

The machine learning then calculates the “compatibility” of host and guest.

Airbnb said the patent was a continuation of its work after acquiring background check start-up Trooly, but declined to comment on its uses. On its website it states: “Every Airbnb reservation is scored for risk before it’s confirmed. We use predictive analytics and machine learning to instantly evaluate hundreds of signals that help us flag and investigate suspicious activity before it happens.”