Intellectual property appellate board (IPAB) set to be abolished 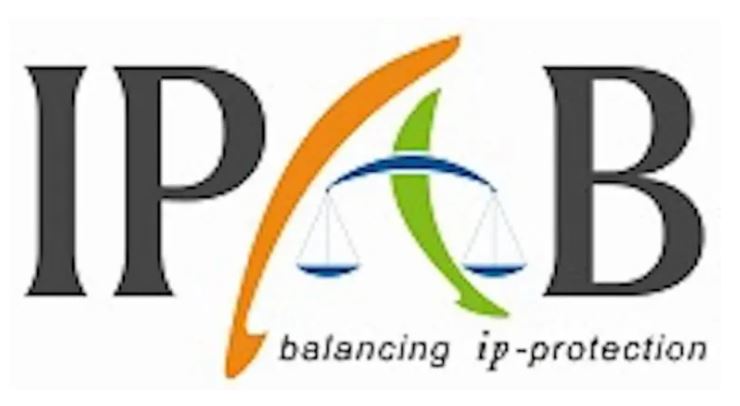 Intellectual property appellate board (IPAB) set to be abolished

The reconstruction of Tribunals has started after the Government of India tabled The Finance Bill, 2017 in the Lok Sabha. Through, the Finance Act, 2017 seven tribunals were abolished or merged with the existing tribunals by the Government on the basis of similarities or types of work done by them, and in this way, the number of tribunals in India was reduced from 26 to 19. For instance, with its roles and powers transferred to the Intellectual Property Appellate Board (IPAB) established under the Trade Marks Act, 1999, the Copyright Board is being abolished abruptly.

In order to reorganize the structure of the existing tribunals, the Government of India on 13th February 2021 introduced the Tribunals Reforms (Rationalization and Conditions of Service) Bill, 2021 before the Lok Sabha. The statement of objects and reasons of the Bill states that the tribunals that were proposed to be abolished by the Bill are of the kind which has similar functions and were not required further.

Since the tribunals were established for the purpose of speedy disposal of the cases, the “Statement of Object and Reason” of the Bill discloses the other side of the fence. It unveils that the last three-year data was not satisfactory and has shown that tribunals have failed in delivering faster justice. It further mentioned that these tribunals do not take away any significant workload from High Courts. The cases were not finally disposed at the level of the tribunals for the reason that it follows appeal before the High Court. Thus it only adds another layer of litigation. Further, it was observed that the majority of judicial members of IPAB and their judgment were not bringing any credibility to the Tribunal.

The Apex Court of India has also expressed his disbelief in the tribunal justice system and encourages filling of the cases directly to the Supreme Court in many of his judgments. Keeping these points in mind, a proposal was made to abolish five more tribunals, including Intellectual Property Appellate Board (IPAB), and transfer the jurisdiction exercised by them to the High Court.

The Intellectual Property Appellate Board has been constituted by the Central Government on 15th September 2003 to originally hear appeals against the decisions of the Registrar of Trade Marks and the Geographical Indications. However, the power and function of the IPAB were extended through further notifications and amendments. Now, the IPAB also entertains cases as a Higher Authority under Copy Right Act, 1957 and Protection of Plant Varieties and Farmers Act, 2011 by replacing Copy Right Board and Plant Varieties Protection Appellate Tribunal respectively. The jurisdiction of IPAB was also extended to deal with all the cases pending before various High Courts under Patent Act, 1970. With reference to Intellectual Property, the Bill aims to introduce the following changes: